Streams In The Desert: Expectations Beyond Us 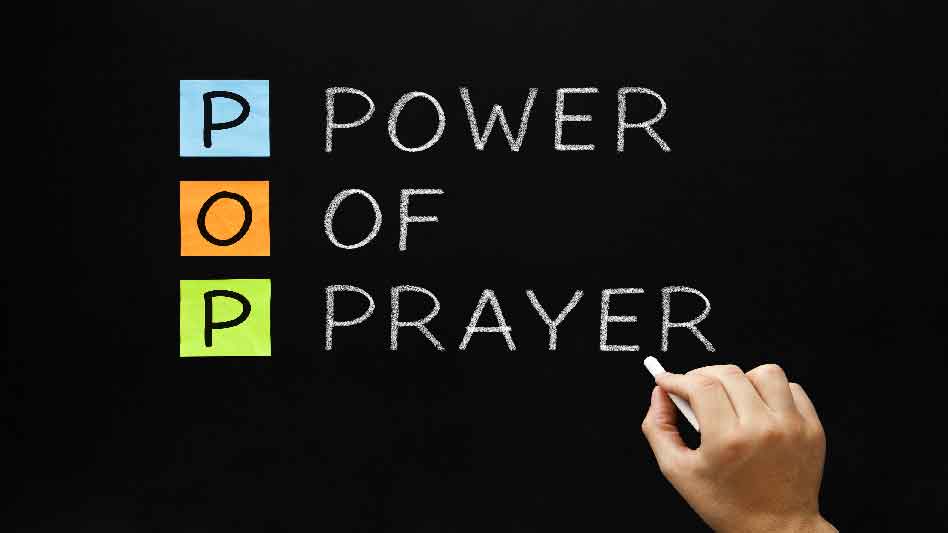 From the public domain version of Streams In The Desert Devotional dated 11/02.

But prayer is the link that connects us with God. This is the bridge that spans every gulf and bears us over every abyss of danger or of need.

How significant the picture of the Apostolic Church: Peter in prison, the Jews triumphant, Herod supreme, the arena of martyrdom awaiting the dawning of the morning to drink up the apostle’s blood, and everything else against it. “But prayer was made unto God without ceasing.” And what was the sequel? The prison open, the apostle free, the Jews baffled, the wicked king eaten of worms, a spectacle of hidden retribution, and the Word of God rolling on in greater victory.

Do we know the power of our supernatural weapon? Do we dare to use it with the authority of a faith that commands as well as asks? God baptize us with holy audacity and Divine confidence! He is not wanting great men, but He is wanting men who will dare to prove the greatness of their God. But God! But prayer!

An Impossible Deliverance. But Prayer…

So Peter was kept in prison, but earnest prayer for him was made to God by the church. 6 Now when Herod was about to bring him out, on that very night, Peter was sleeping between two soldiers, bound with two chains, and sentries before the door were guarding the prison. 7 And behold, an angel of the Lord stood next to him, and a light shone in the cell. He struck Peter on the side and woke him, saying, “Get up quickly.” And the chains fell off his hands. 8 And the angel said to him, “Dress yourself and put on your sandals.” And he did so. And he said to him, “Wrap your cloak around you and follow me.” 9 And he went out and followed him. He did not know that what was being done by the angel was real, but thought he was seeing a vision. 10 When they had passed the first and the second guard, they came to the iron gate leading into the city. It opened for them of its own accord, and they went out and went along one street, and immediately the angel left him. 11 When Peter came to himself, he said, “Now I am sure that the Lord has sent his angel and rescued me from the hand of Herod and from all that the Jewish people were expecting.” Acts 12:5-11 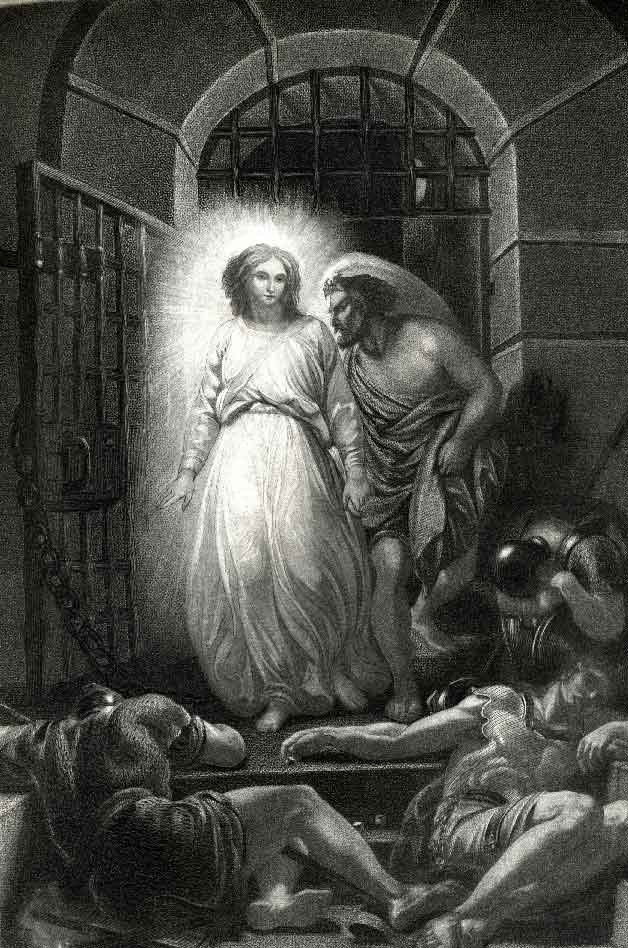 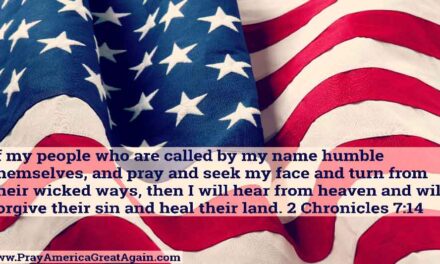 Charles Spurgeon: If My People, And A Triple Promise 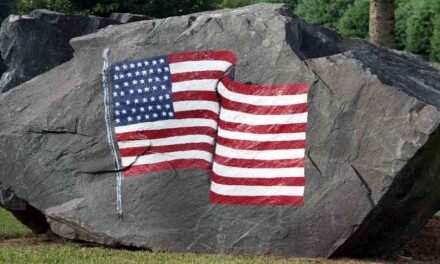 Charles Spurgeon: Standing Firm By The Hand Unseen and Immovable 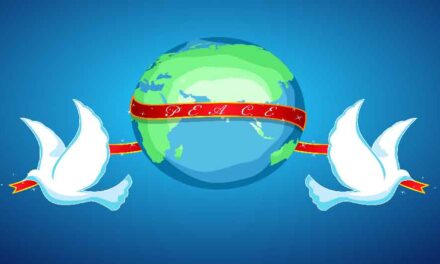 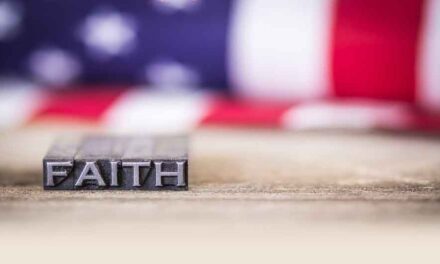 Billy Graham: Because Of Prayer