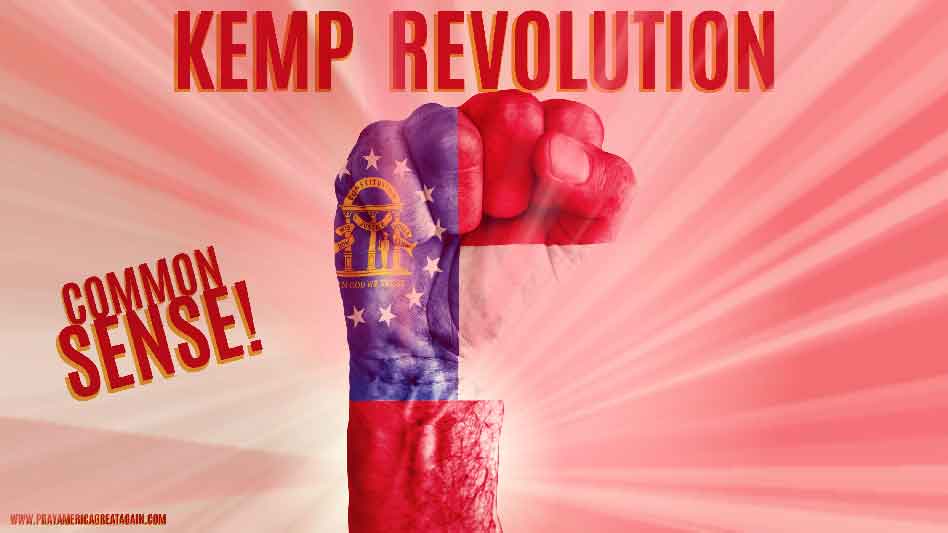 The lyrics of the Beatles’ song “Revolution” certainly paints a picture of what is going on in the United States today. Both explicitly and implicitly, with conservatives and leftists, with China truth and China propaganda. 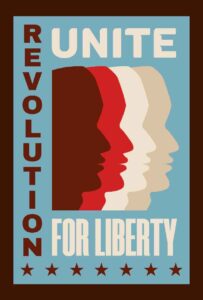 True revolution is in America’s DNA.

True revolution is the American Revolution.

True revolution is by the people, for the people.

Marxist/Democrat/Leftist “revolution,” aka “resistance” is by the incited people, for the people in power.

After the people in power gain even more control, the incited ones are forgotten and left in poverty. That is the “fundamental transformation and change” being attempted by the Democrat Party in the U.S. today. And apparently it is being allowed by elected officials who vowed to uphold the Constitution.

At least one government leader is taking a stand. 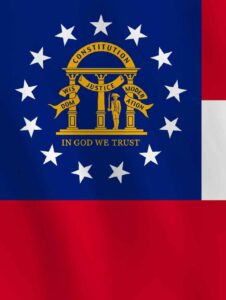 Governor Brian Kemp is keeping the promise to Georgia citizens that he took on oath when sworn into office.

Thirteen stars representing the original colonies encompass the state’s coat of arms. An arch symbolizes the state’s constitution. Three pillars represent the three branches of government. Wrapped around the pillars are words of the state motto “Wisdom, Justice, and Moderation.” An American Revolution figure stands as a watchman guarding the promise to uphold the constitution. A drawn sword in the watchman’s hand represents the defense of Georgia’s constitution with the motto “In God We Trust.”

A real medical doctor, who is not a victim of tunnel vision, Dr. Nicole Saphier tweeted, “As unemployment approaches 20%, each 1% rise can result in 3.3% spike in drug OD/ 1% increase in suicides (National Bureau of Economic Research.) If unemployment hits 32%, ~77,000 Americans may die as a result. Will economic fallout mortality be greater than the virus itself?”

In this prayer we thank God that Governor Brian Kemp takes his oath of office seriously. Moreover, we thank God that at least one person, in this overblown political hell, has the courage to stand up for the people, act according to common sense, and take seriously economic fallout mortality.

Today we stand in Your presence and with hearts full of gratitude thanking You for the courage, boldness, common sense, and wisdom being exercised by Georgia’a Governor Brian Kemp.

Thank You for the Governor’s willingness to stand up and do what is right for the people of Georgia. Let him be a beacon of common sense and fortitude to other governors and to the President and Vice-President.

In the upcoming days we ask for blessing and divine protection for Governor Kemp. As slander and hatred from unelected pundits, bureaucrats, and mainstream media rise to unprecedented swells of criticism and accusations of “he’s murdering people,” “he doesn’t care about people,” let Governor Kemp’s resolve rise even higher. These unelected and fear mongering leftists quarantined in ivory towers do not know what is best for the state of Georgia, her citizens, or anybody else living outside their bubble.

We pray for the people of Georgia. Protect them from this horrible disease. Be with small business owners, people employed at the Atlanta airport, people throughout the entire state. Protect them from financial worries. Protect their minds from the unnecessary panic being provoked by leftists and the media. Open their eyes to see what the leftists are doing to this great country.

Let the great people of this state stand in the courage and common sense being displayed by their elected leader, Governor Brian Kemp. Let them understand that they are not being forced to do anything, or forbidden to do anything, but are being governed as responsible adults who possess the inalienable rights of life, liberty, and the pursuit of happiness.

Father God, we lift up the governors of each of the 50 states. Some want to use this health pandemic to “invoke their visions,” “to further progressive policies,” aka socialism and communism. Oh God, this shouldn’t be so! This wickedness and tyranny cannot stand in a free and civil society.

For the likes of Newsom, Whitmer, and others destroying the civil liberties of U.S. citizens, God, may Your retributive justice reign! Your will be done on earth as it is in heaven.

For other governors, for those who actually care about the people of their state, guide them with wisdom, common sense, and reality. Bless these governors who govern righteously and may they continue to do so.

Be with the United States. We need You desperately as always. Open the trenches!

In the Name and Authority of Jesus Christ, Amen. 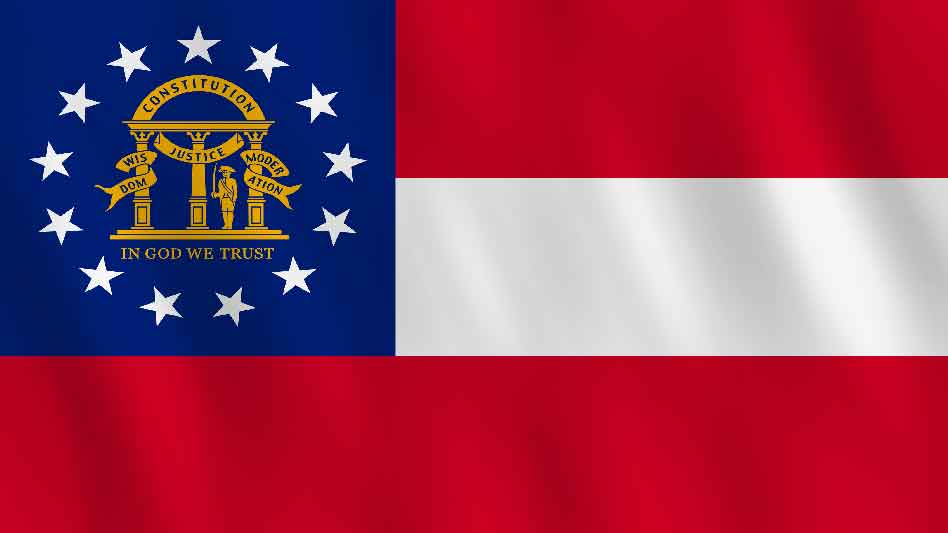 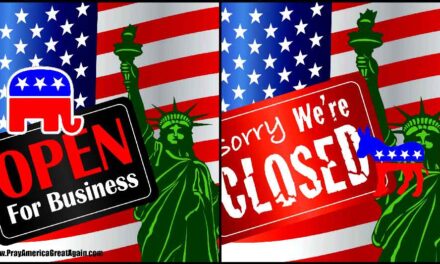 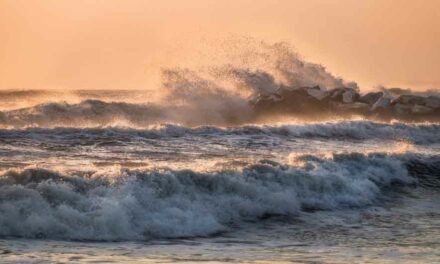 Praise God For His Rule Over All The Earth 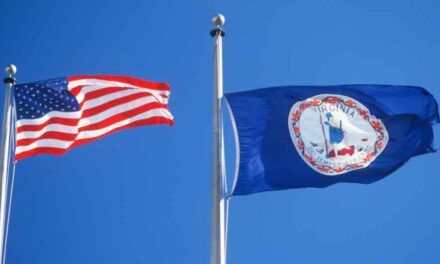 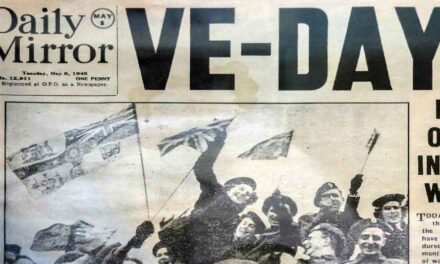 75th V-E Day Celebration: Thanks Be To God Who Gives Victory 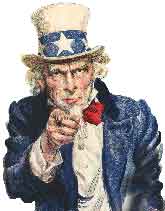